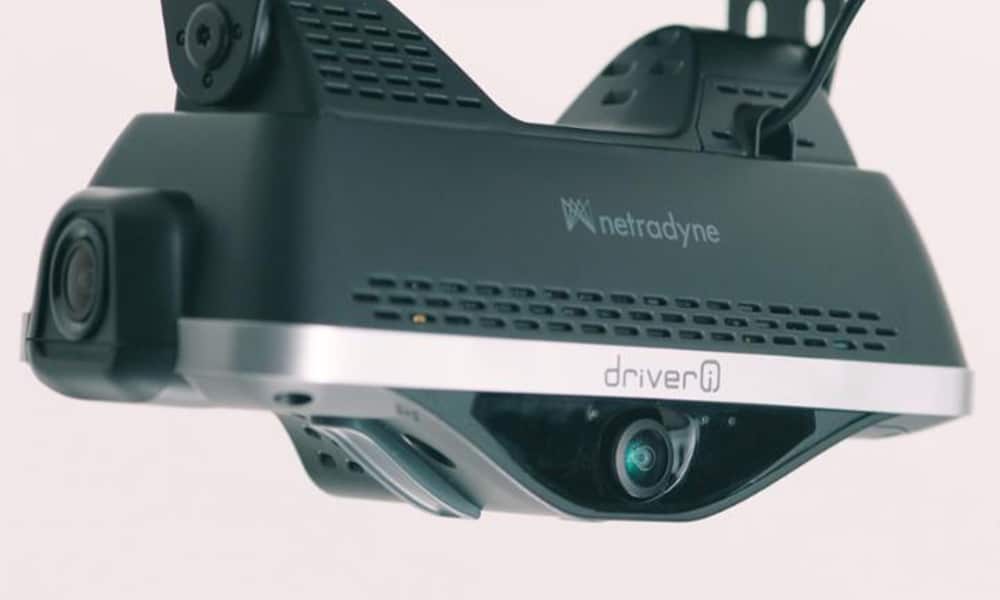 by Rockwell Sands @ 04:47am PST, March 2, 2021
Amazon to install cameras inside delivery vehicles pointed directly at drivers; some drivers voice concerns over yet another monitoring system

Amazon drivers may soon have a permanent passenger with them on their delivery routes: Big Brother. The eCommerce giant just announced that Amazon delivery vans will be equipped with cameras that monitor both the road and the driver inside the vehicles. The announcement comes the same week that the Postal Service awarded a multi-billion dollar contract to Oshkosh Defense to manufacture the new generation of USPS trucks.

While the company maintains that “safety is Amazon’s top priority,” some drivers have already spoken out against the cameras. Workers have voiced such concerns as an invasion of privacy, and a fear that the cameras will micromanage them. Many also worry about getting in trouble or losing their jobs for a small infraction caught on camera.

Kamille Elizabeth, a driver for Amazon, spoke to CNN Business about her nervousness.

Amazon alleges that employees won’t be fired for one mistake. However, coming from a workplace that created such a grinding culture for its drivers, it’s understandable why some feel concern.

Not too long ago, a profile on Business Insider highlighted the “true cost” of Amazon’s free shipping: drivers described a lack of overtime pay, missing wages, and more. In order to meet delivery timeframes, drivers also reported feeling pressured to ignore stop signs and drive at dangerous speeds. Some even recounted urinating in bottles aboard their vans to make deliveries on time…stories that have now grown notorious.

Despite some Amazon workers’ grievances, shipping companies choosing to monitor drivers isn’t a new practice. Other carriers such as UPS and DHL rely on telematics systems that track driver behavior. The systems take into account data such as seat belt usage, speed, acceleration, and braking. UPS has relied on telematics for over 20 years now. However, Amazon is going further by installing cameras consistently pointed at drivers. These cameras rely on artificial intelligence to voice real-time feedback, and drivers will receive real-time warnings if they run a stop sign, speed, or get distracted.

Amazon drivers feel concerned about the cameras partly because of the already-existing monitoring system the company has in place. Currently, Amazon monitors delivery drivers with an app called Mentor (rated at just 1.2 out of 5 stars on the Apple App Store). The app scores a workers’ driving by tracking how they accelerate, brake, handle corners, whether or not they speed, or if they become distracted. However, some drivers say the app can unfairly penalize them on account of misinterpreting reasonable driving patterns. For example, Mentor may interpret a driver’s phone falling on the floor or sliding around the vehicle as reckless driving. Getting a text message can also be considered distracted driving, even if the driver never reads it or check their phone.

Ultimately, how a driver scores on the Mentor app also impacts their compensation. To many Amazon drivers, the interior-facing cameras are just another reason to be nervous when they attempt to do their jobs day in and day out.