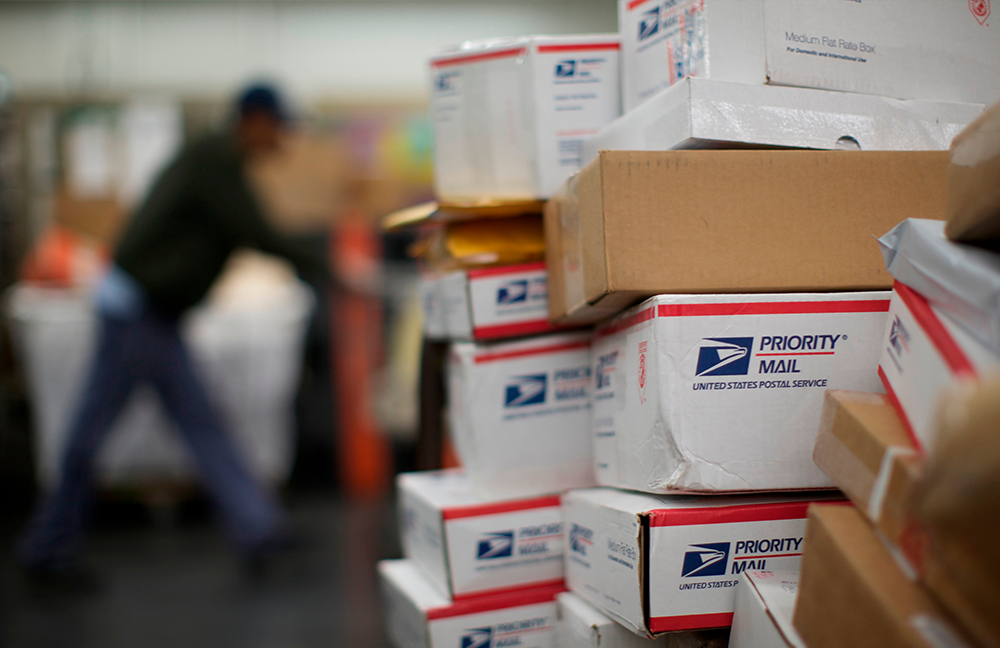 In case you haven’t been listening, there’s been more chatter going around regarding President Trump’s Postal Task Force. Here’s a crash course, if you’re not up to date: USPS is in a dire financial situation. This is mostly due to a Congressional mandate enacted in 2006. That mandate requires USPS to set aside huge portions of its revenue in order to pre-fund employees’ health and retirement benefits. Pre-funding has caused USPS to suffer huge financial losses every year since 2007, and as a result, President Trump created the Postal Task Force to find out how to ensure the Postal Service’s future. Now, two new potential candidates nominated to become Governors for USPS have raised their concerns about the task force recommendations to save USPS (or lack thereof). And…you’re officially up to speed. Take a breath and grab a drink, because that was a lot of information!

The New Nominees to the USPS Board of Governors

The two new nominees to the USPS Board of Governors are Ron A. Bloom and Roman Martinez IV. Should Bloom and Martinez become governors, they will serve alongside the current members of the board: Robert Duncan, David C. Williams, Postmaster General Megan Brennan, and Ronald Stroman.

When the Senate Homeland Security and Government Affairs Committee (HSGAV) convened on April 2nd to consider the nominees, they asked Bloom and Martinez questions. Some of these questions were about President Trump’s Task Force recommendations on how to ensure a better financial future for USPS. When the two candidates presented their thoughts on the matter, the consensus was clear. They agreed the task force came up with a few ideas on how to ensure the future viability of the Postal Service. However, no one knows what’s going to happen next. More importantly, no one appears to be fully convinced that any of the task force’s recommendations would actually work…and that’s a scary spot for the Postal Service to be in.

As outlined in a previous article we published on the Postal Task Force, there still isn’t a well-defined path on how to create a better future for USPS.

One of the main task force recommendations is to simply raise the prices of all USPS services. While this may seem like an obvious answer, doing so would eat into profit margins of individuals and small business owners across America who rely on USPS’ affordable rates in order to earn a living. Hurting small businesses such as eCommerce operations would inhibit online retail growth, and ultimately, contribute to an economic slowdown.

Another task force recommendation is to divide Postal Service products into two categories: essential and non-essential. Under this idea, essential shipments will cost less than non-essential shipments. The task force argues that eCommerce packages should be considered non-essential, due to their commercial nature. This premise is a bit more thought out than the idea to simply raise prices across the board. However, it would ultimately accomplish the same result: small businesses that rely on USPS will suffer in a major way.

To be honest, we think most of the task force recommendations don’t make a difference. Objectively speaking, the real issue behind USPS’ yearly losses is pre-funding legislation…but that’s another story.

USPS’ future is hanging in the balance. No one can argue that fact. However, the conversation around how to fix the Postal Service has been happening for a while now, and will continue happening until we reach a viable solution. All in all, the big takeaway from Bloom and Martinez’s nominations to the USPS Board of Governors is simply that we cannot put off this problem any longer. If the United States doesn’t enact a solution soon, USPS will continue losing money every year. The river will dry up eventually, and then, someday, the US Postal Service will cease to exist. We pray that isn’t true—for all our sakes—because America isn’t ready for a world without the US Postal Service.