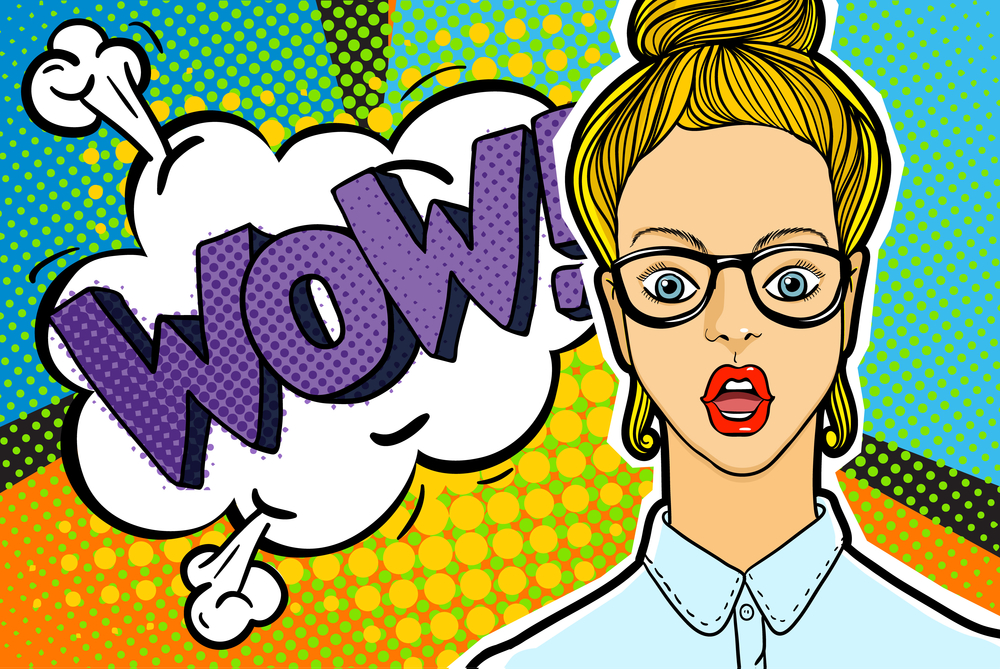 by Rockwell Sands @ 11:01am PST, February 28, 2019
They shipped what?! Check out our list of ten weird things people have shipped with USPS

You’d be surprised what you’re able to send through the US Postal Service. As long as it’s not on their list of shipping restrictions, USPS is pretty lenient about what you can send through the mail…and we have proof! Here’s our list of ten weird things people have shipped, below.

Just when you think humanity can’t get any weirder, it always has a way of surprising you. We’re not kidding. Although it is illegal to ship a person (with any shipping carrier!), there are still instances where people try to send themselves in a box to skimp on airfare and travel expenses. To all the kids and overly curious people out there reading this: do not try to ship yourself in the mail. 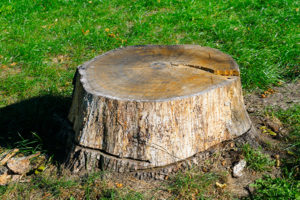 In the past, Ripley’s Believe It or Not! put on something they called “The Strange Mail Challenge,” where they would urge contestants to send them the weirdest things via the Postal Service in order to compete for a prize (10 years’ worth of Ripley’s books). One year’s winner was a guy who sent a tree stump with a horseshoe lodged in the middle of it. True story. Apparently the Tooth Fairy is in the business of delivering mail now. People have tried shipping human teeth through the mail on several occasions, even though USPS categorizes teeth as human remains and prohibits them from being shipped. If you have a child, think twice before you put his or her baby teeth in an envelope to send to grandma for sentimental reasons! 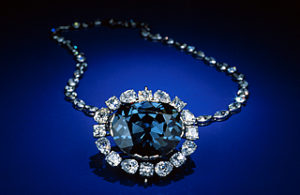 In 1958, world-renowned jeweler Harry Winston donated the Hope Diamond—the largest-known deep blue diamond in the world—to the Smithsonian Institute. Interestingly enough, Harry decided the best way to get the diamond there was by mail. He only paid a mere $2.44 for the postage, although he did take out a $1 million insurance policy. While that was considered a lot of money back then, it’s a mere drop in the bucket considering that today the diamond is valued at between $200-$300 million dollars! In the 1910’s, a banker by the name of William H. Coltharp decided his town of Vernal, Utah needed a brick building to house its bank. However, the nearest brick factory was over 170 miles away, and the cost of transporting the bricks to Vernal would have been four times the cost of the bricks themselves. Interestingly enough, Coltharp discovered it would be cheaper to send the bricks via the Postal Service, so 15,000 bricks were packaged, posted, and shipped to Vernal! The “bank that Coltharp built” still stands to this day, but postal workers at the time were understandably spread thin hauling all those bricks to the town. Shortly after, the Postal Service enacted a rule which declared that no one person was allowed to send more than 200 pounds to the same recipient in a single day. Why settle for a Hallmark card when you can send…a potato? In recent years, shipping a single potato with a message transcribed on it has become a popular (and pretty funny) way of saying hello through the mail. It’s like the new greeting card, except it’s 100% edible and you can boil it up into your next meal! Talk about leaving a memorable impression. Where do people get these ideas?! Every so often, a mannequin limb (or several) will make its way into USPS’ delivery network, and postal workers won’t think twice about it. While it’s no doubt pretty creepy, shipping mannequins in separate parts is quite common within the fashion and garment industry. Clothes don’t model themselves in retail stores, after all, and those mannequins have to get there somehow! USPS may prohibit the shipment of human remains like teeth, but animal skulls seem to be fair game. Every year the Postal Service logs shipments of animal skulls, typically for collectors, hunters, and taxidermists. Yes—there have been instances where a person sent their mailbox through the US mail. Think about that sentence for a second: somebody sent their mailbox…through the mail. If that’s not straight out of the 2010 movie Inception, we’re not sure what is. Somewhere at this very moment, Alanis Morissette’s song “Ironic” is playing. While it may seem quite dangerous, it’s perfectly legal to send bees in the mail! In fact, it happens all the time. You can ship honeybees (only honeybees) with the Postal Service, although there is a long list of regulations you’ll need to comply with. Shipping bees with USPS has become more and more common as beekeeping grows in popularity, along with a growing number of businesses that source natural beeswax to create their products.

Want to learn some more random information about the Postal Service? Check out our list of Five Fun Facts about the US Postal Service. You never know when you’ll need them for your next trivia night! 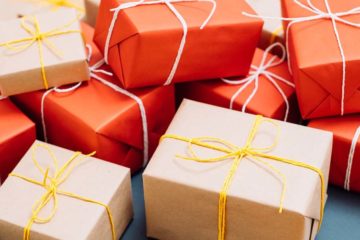