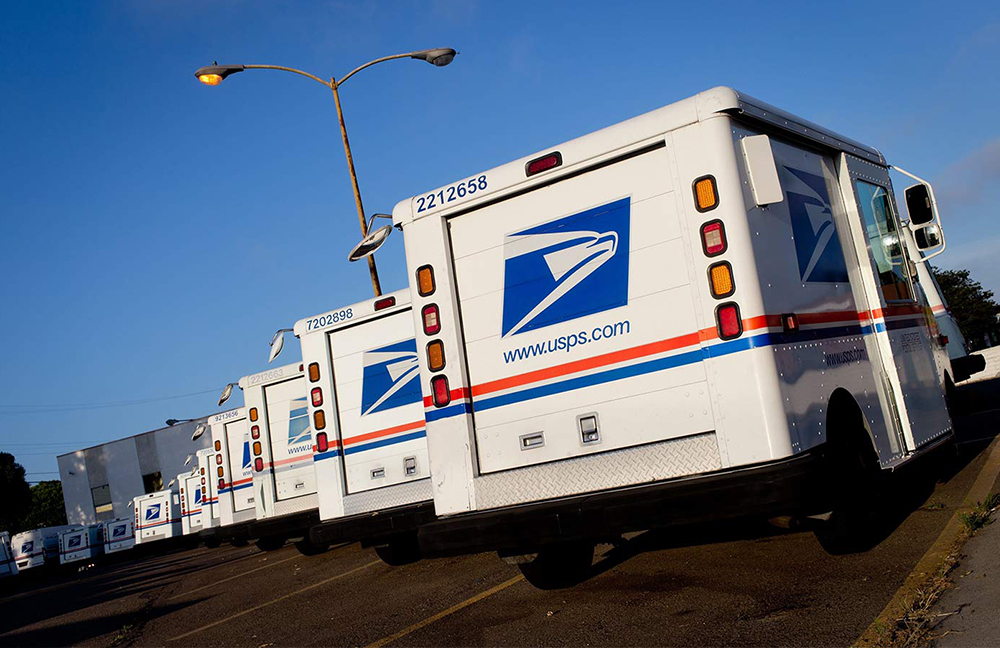 by Rockwell Sands @ 09:09am PDT, June 25, 2019
Without the United States Postal Service and its delivery network, the American eCommerce industry wouldn't have boomed the way it has

Think about the last time you bought something online. Was it last month? Last week? This morning? We’re willing to bet that, at some point in the past few months, you clicked “Purchase” on an item and received a package on your doorstep. You wouldn’t be alone. The truth is, total eCommerce sales in the United States grew over 15% in 2018, and all trends point to that growth only increasing over time. While there are many factors that have aided in the booming success of eCommerce, the US Postal Service with its delivery network has played one of the most important roles.

The main reason why USPS is so critical to the success of eCommerce is because of its last mile delivery network. The Postal Service is the only shipping carrier that can legally reach every single residential address in the country. Due to that, other shipping carriers like UPS and FedEx all rely on USPS to complete their last mile delivery and drop parcels off on customers’ doorsteps. In addition, because of its mix of affordable rates and fast delivery times, shipping with USPS is the premier choice for small eCommerce businesses. With a complex delivery network that reaches all 159 million addresses in the country, the Postal Service is simply unrivaled.

Businesses in Rural Areas Also Contribute to the Success of eCommerce

Believe it or not, eCommerce isn’t successful just because of huge corporations and Internet behemoths in urban cities. Small businesses account for a huge portion of the eCommerce industry. As it so happens, a ton of small eCommerce businesses are located in rural and remote areas.

Rural businesses, with access to quick Internet connections and USPS’ services, can compete in the online retail market as much as any other business can. Without access to USPS’ affordable rates and guaranteed services, those small businesses wouldn’t have a chance to compete otherwise. Simply put, USPS has allowed for entrepreneurship in rural areas to thrive.

Changing the Current Package Delivery Market Could Hurt the Economy

Despite its contribution to the success of eCommerce, the Postal Service is still struggling. In 2016, President Trump even formed a Postal Task Force to diagnose the root of USPS’ financial problems. The Postal Task Force proposed radical changes such as privatizing USPS so the organization could charge higher rates and, as a result, dig itself out of debt. However, privatizing the Postal Service would ultimately be a disservice to the American economy as a whole.

Taking USPS private would effectively end its current universal service obligation, which ensures fair rates and service for every American. Without access to USPS’ competitive rates and services, small businesses that rely on the Postal Service every day would suffer. Not to mention that eCommerce businesses in rural areas would have to pay even more to access USPS’ services, since they would be considered “out of the way” customers.

The bottom line is: eCommerce is a huge contributor to the economy, and it’s only getting bigger. Changing the package delivery industry the way that President Trump’s Postal Task Force suggests would disrupt that growth. It’s true that we need to find a way to ensure a better financial future for USPS. However, Congress also needs to ask themselves if dampening economic growth to fix the Postal Service is worth it.