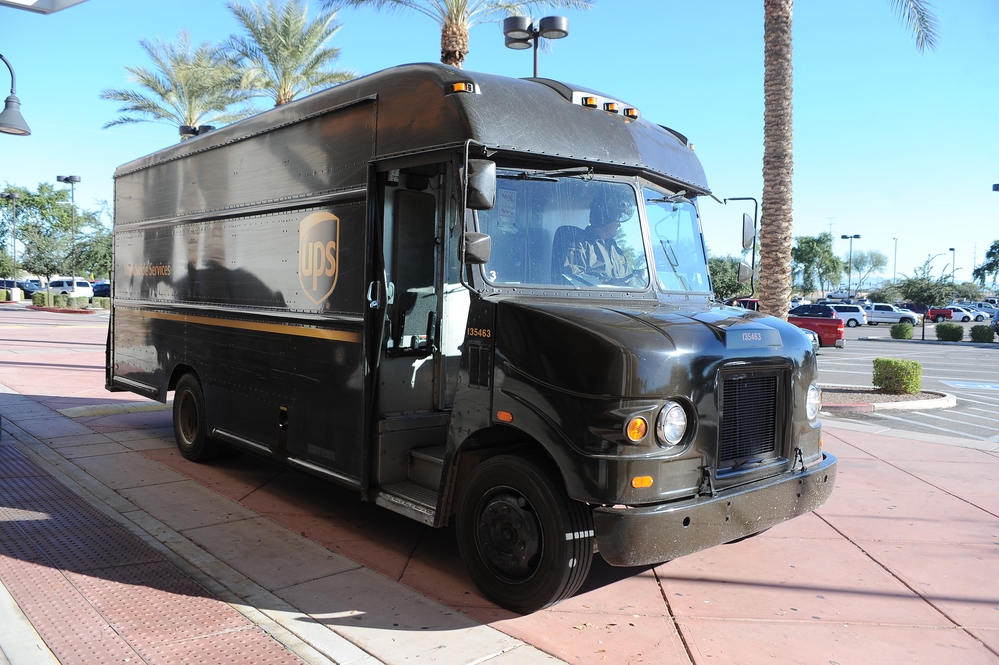 UPS (NYSE:UPS) is taking queues from the US Postal Service and focusing its efforts more on capturing eCommerce market share. In a play to focus on more small to medium-sized businesses, UPS has partnered with Stamps.com and Shippo. As time continues, the carrier will likely strike deals with other shipping software companies to offer discounted rates to eCommerce businesses.

Stamps.com’s Stock Price Has Surged On the News of the UPS Partnership

After Stamps.com ended its partnership with USPS, the company’s stock price tumbled to a near 5-year low of $34.61. Since then, it’s experiencing a slow and steady recovery. Now, however, investors seem to be the most excited about the UPS partnership. Since the deal was announced yesterday, shares jolted up to 22% higher than where they were during Monday’s closing bell. At the time of publishing this piece, Stamps.com’s stock is trading around $92.43 per share. That’s roughly an 167% price increase since May.

In response to the news, several Wall Street players have gone bullish on Stamps.com. Roth Capital has lifted the company’s target price to $85 from $52, and Craig-Hallum lifted its target to $100 from $60.

What Will UPS’ Discounted Rates Look Like for Shipping Software Users?

While the exact rates UPS will offer on these platforms are still unclear, analysts speculate that Stamps.com will feature rates as low as 55% below UPS retail prices.