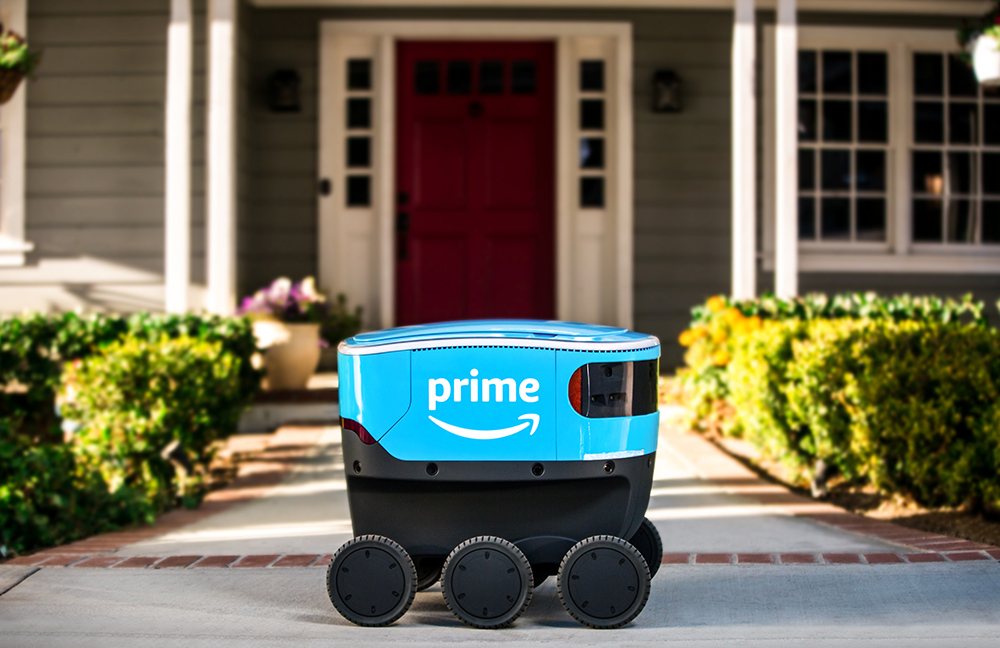 How do you train a robot? If you’re Amazon, why not create life-sized 3D models of suburbia? Believe it or not, that’s exactly what the company is doing. In order to train their autonomous delivery robots known as Scout, Amazon uses 3D modeling to create exact replicas of suburban neighborhoods.

Using 3D Modeling is Amazon’s Way of “Tricking” Their Robots

Amazon’s strategy to train their robots is a bit like sending them into The Matrix. First, the company collects digital renderings of neighborhoods, and then creates 3D models of these neighborhoods for their robots to navigate and make simulated deliveries. Amazon’s robots don’t actually know they’re in a simulation, which allows them to attempt and learn all sorts of different delivery patterns before entering the “real world.”

Scout Vice President Sean Scott offered up a quote on the matter.

Amazon has added real-life textures to all of their 3D models, such as replicating sidewalks and adding storm drains. The company even went so far as to erect an indoor robot park for their robots to “train” in. Talk about committing to the craft!

When Will I See Scout In My Neighborhood?

As of now, Amazon’s Scout robots are only operating in certain parts of Snohomish County in Washington. However, the company plans to continue collecting digital renderings of neighborhoods and using 3D modeling to train their robots. They only unveiled the Scout robots back in January, and sometime in the near future, we may see them roaming around our streets as often as every day. The Strange History of Collect on Delivery
Collect on delivery used to be a popular method of payment at the dawn of eCommerce, in which customers would wait to pay for their products until delivery.